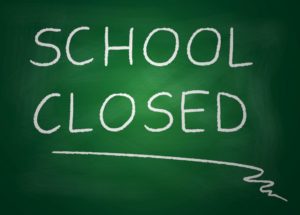 2019 - Young Inventor of the Year
Give the Gift of Coding to your Loved Ones! 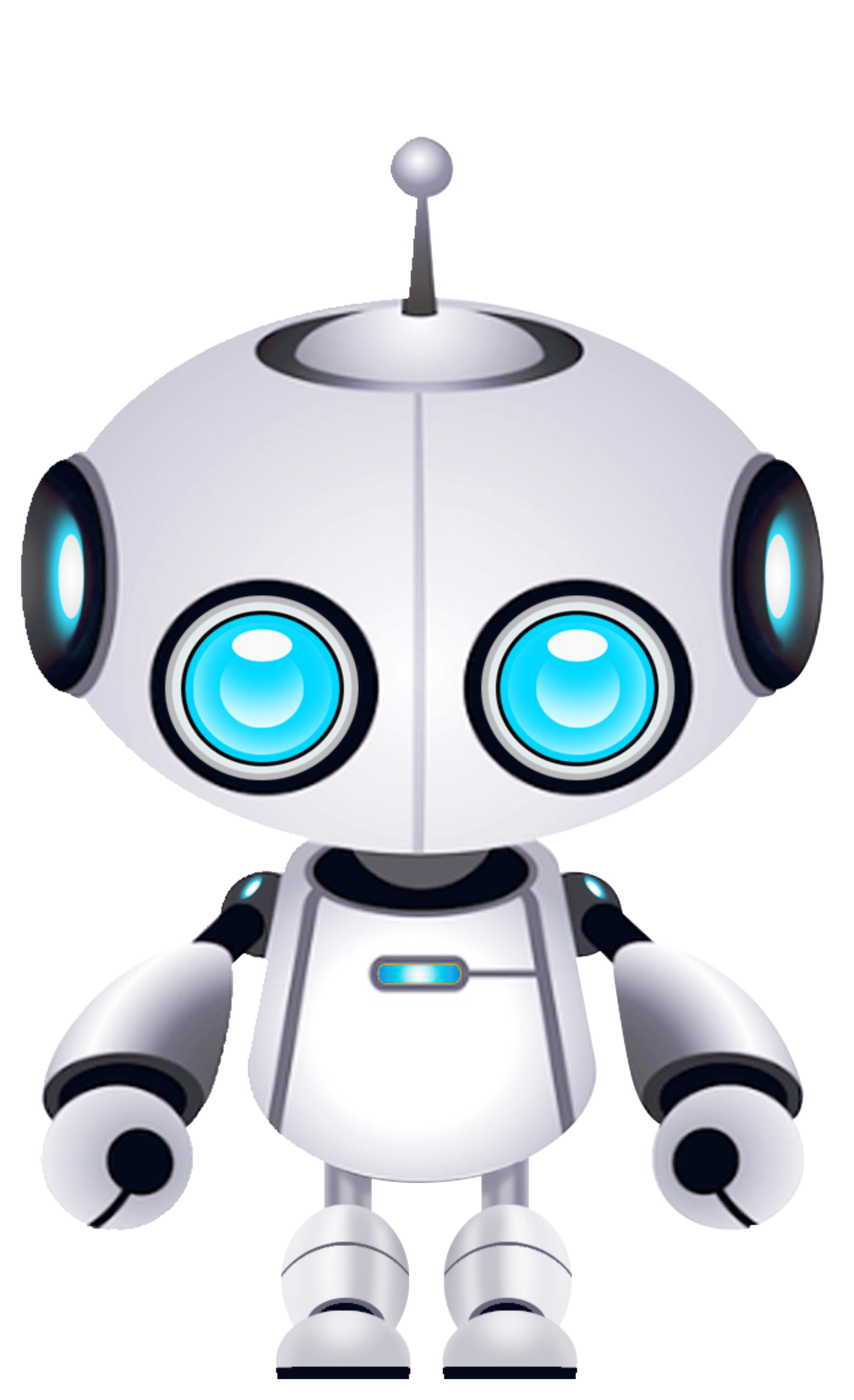 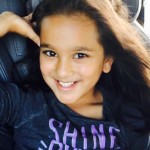 When she was 7 years old, Samaira invented STEM coding board game CoderBunnyz to teach coding to kids age 4-104.  At 9, along with her brother Aadit, she invented CoderMindz, the first ever board game that teaches AI concepts. She has done over 60 workshops with her board game in Silicon Valley, teaching over 2000 kids, including over 50 at Google HQ. She also started an initiative “Girls U Code” to teach coding to underrepresented girls. She has received letters from “The White House” for her work and has been featured in NBC, Sony, ZDF, Mercury News, sina.com and several media in 3 continents(North America, Asia, Europe) and over 11 countries. She is the youngest speaker at CMG impact 2016 Women in Tech, 2017 WIT-Building the SHE-conomy at Microsoft and has been a speaker at tech events in Silicon Valley and beyond.  She wants every kid in the world to have the privilege to start on coding. CoderMindz will be available this holiday season. CoderBunnyz is currently available on Amazon. 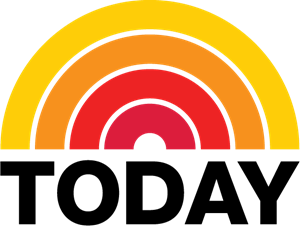 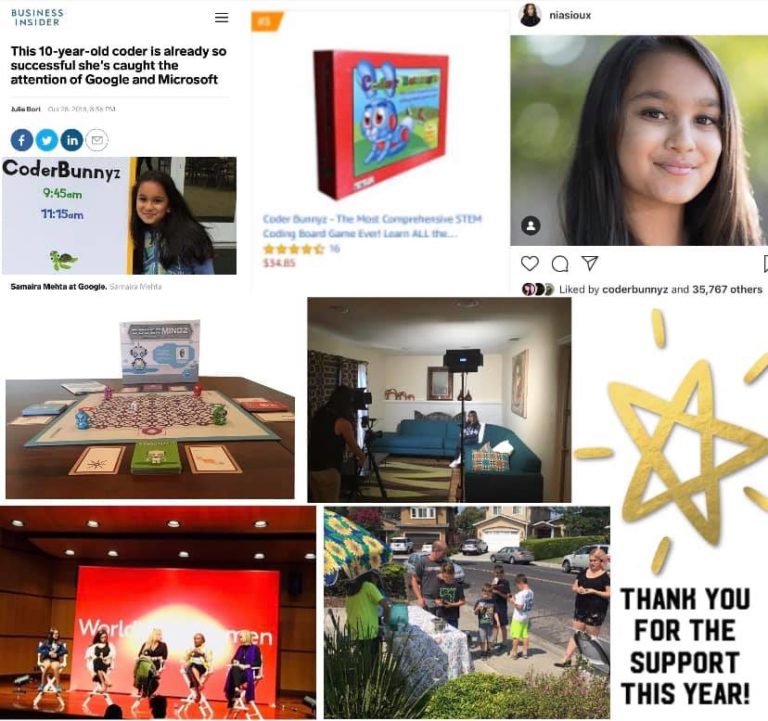 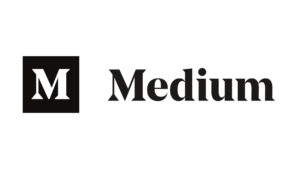 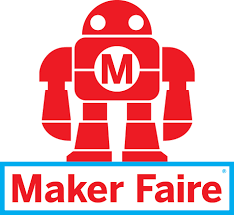 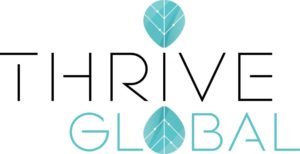 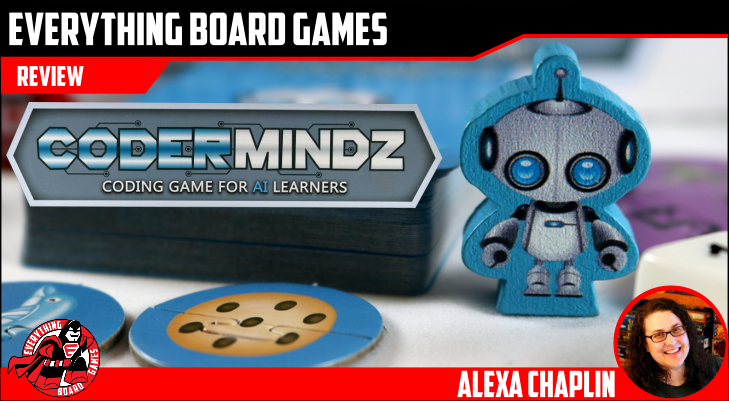 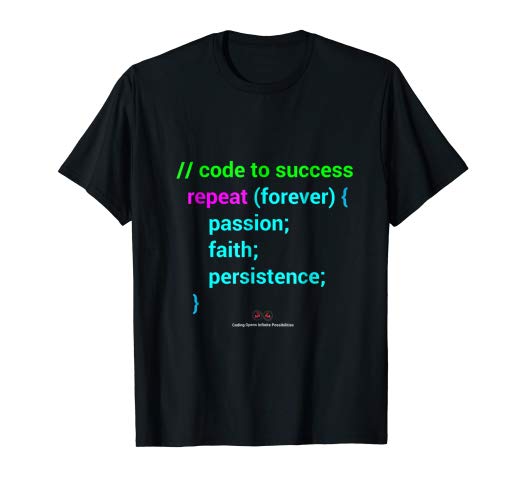 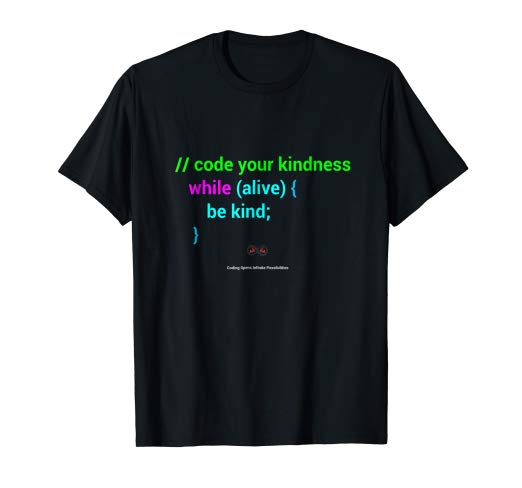 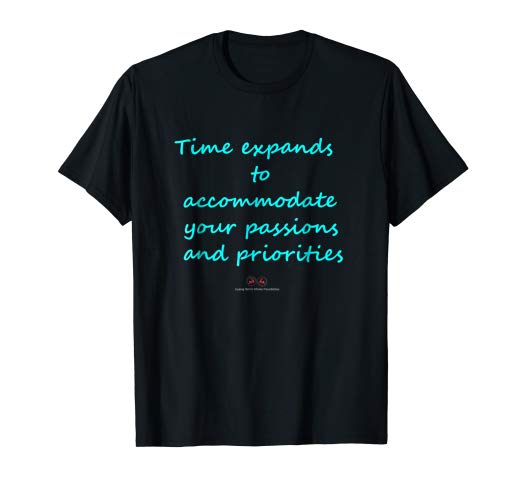 Spread the Love of Coding and AI

Your cart is empty

Subtotal
Shipping and discount codes are added at checkout.
Checkout